0 Federal District Diaspora around the world 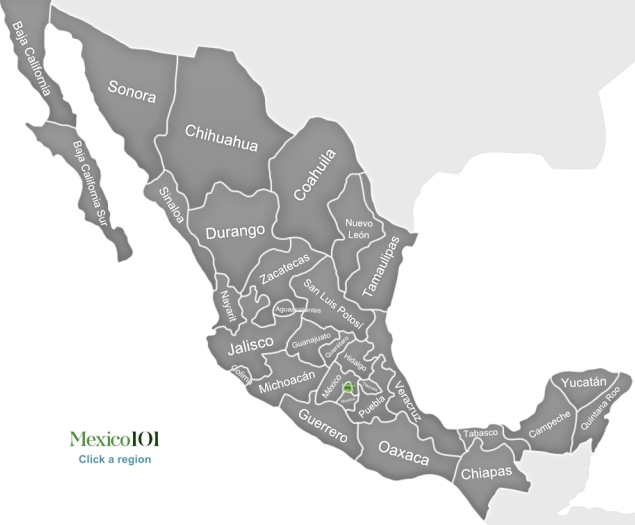 Also known as Spanish Distrito federal. It is an administrative district located in central Mexico. It borders the states of Mexico to the west, east, and north and the south of Morelos. The district covers the southeastern side of the Basin of Mexico. It is located in between several mountains. They include the volcanic peaks Tlaloc and Ajusco to the south. Ash fall from Popocapetl volcano falls in the district. The modern built up area is on the ancient lava beds.

The federal district accounts for almost 25% of the gross domestic product of Mexico. More of its income comes from the service sector. The rest of the income is from manufacturing.

The district’s products include plastics, chemicals, paper, cement, electronics, and processed food. It has the largest concentration of automobiles in Mexico. This results to pollution of its air. Its transport system is inadequate as much as it is crisscrossed by networks of streetcar, bus, subway and railway lines. This is because the area is densely populated.

The major concerns in the poor neighborhoods are:

Migrants from all parts of Mexico have continued to move to the capital in search of better living standards. This has made the Mexico City to be more populous.

An elected chief of government is in charge of the executive branch of the federal district. The chief serves a single term of six years. The legislative assembly members are elected for a three year term. The administrative functions are centralized. The powers are divided among the subordinate delegaciones.

Attractions and features of the Federal District

The national museum of anthropology and the national autonomous university of Mexico are among the many cultural institutions.

The pre-Hispanic ruins are still visible throughout the area. Others include the colonial Spanish, modern buildings and the 19th century Mexican.

The federal district was recently announced as an autonomous entity within Mexico. This was a democratic triumph for its citizens. This was done by President Enrique Nieto officially.

The entity will be known as Ciudad de Mexico. For the English speakers it will remain the same, only that there will be no DF abbreviation for Distrito Federal.

The city will have its own constitution and congress. The state will take some of the powers and responsibilities as the other 31 states. The delegaciones will be like municipalities. The mayor will be the borough chief. Constitution writing is in the process. A constitutional assembly made of appointed and elected members will be effective in September and finish up January 2017.

Despite the changes the city will be the federal government. It remains the heart of Mexico and home of many Mexicans. There are some concerns over the confusion the name of the entity will create. This is because Mexico City is the official name of the capital city of Mexico in the state of Mexico. The education system is formal. There are many primary schools, secondary schools and higher learning institutions. Campus Ciudad de Mexico is among the many learning institutions.