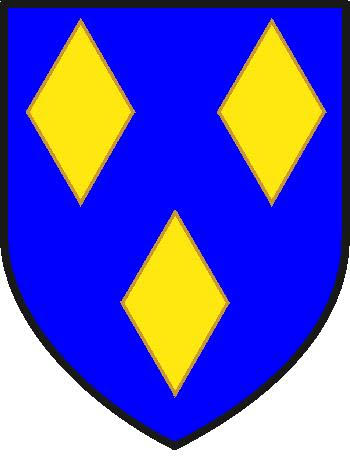 Design your own KING Family Crest

There are approximately 713,475 King family members around the world. In general you can double this figure to include those related to the King names to allow for those connected to the name through maiden name connections.

An English relationship name from the Middle English personal name King, from Old English nickname from the vocabulary word cyning, cyng ‘king’, perhaps acquired by someone with kingly qualities or as a pageant name by someone who had acted the part of a king or had been chosen ‘king’ of an event such as a tournament or in some folk ritual such as King of the May or King of Misrule.

In other cases it may actually have referred to someone who served in the king’s household.

In 1881, the surname was widespread and particularly frequent in the southern county of Kent. It was a top county for the surname with 3,501 occurrences.

1860 Lower, Mark A Patronymica Britannica: a dictionary of the family names of the United Kingdom, London: J.R Smith. Public Domain

Tell us about any famous KING (or surname variant) you think we should add here. We will get our genealogists to check them out and add them to the list. Thanks!

Join the conversation with the KING tribe

Areas of Origin for KING

Write an email address and click 'Invite' to share this page with more members of the KING tribe.

Discover where the KING Family members live around the world

Show off the KING Family Crest…