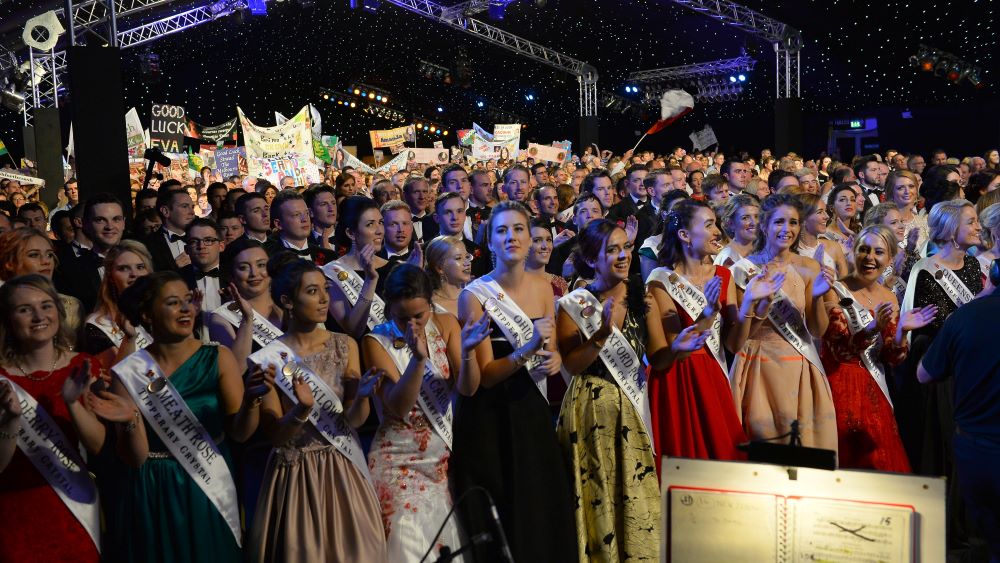 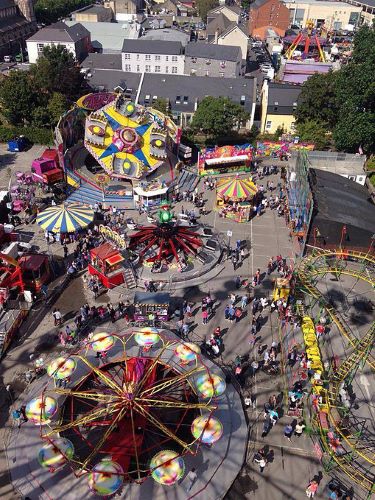 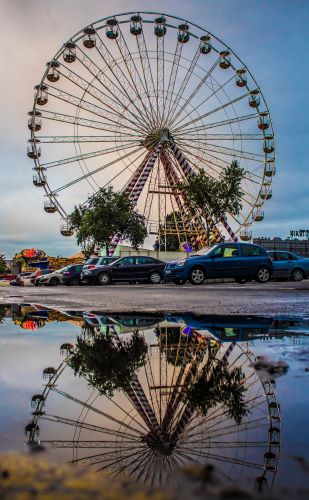 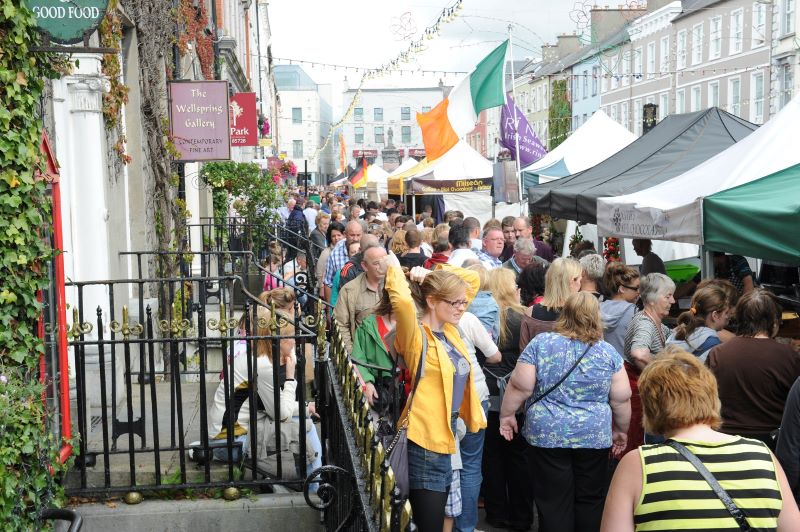 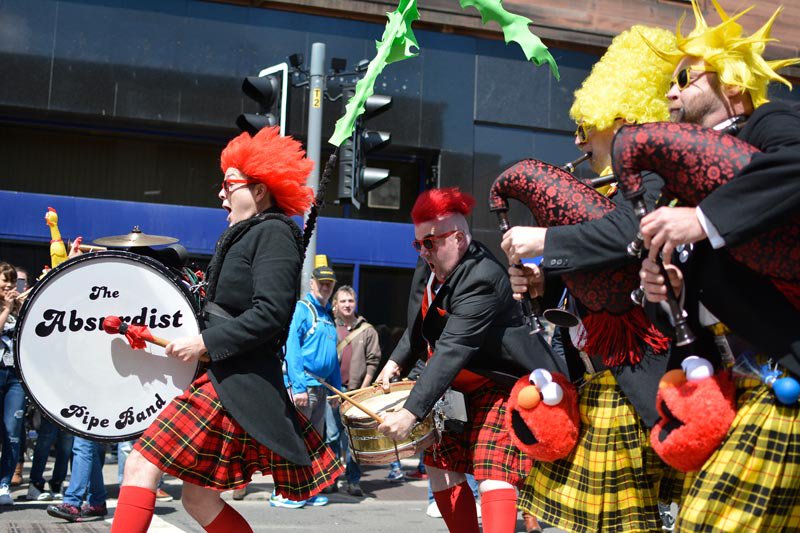 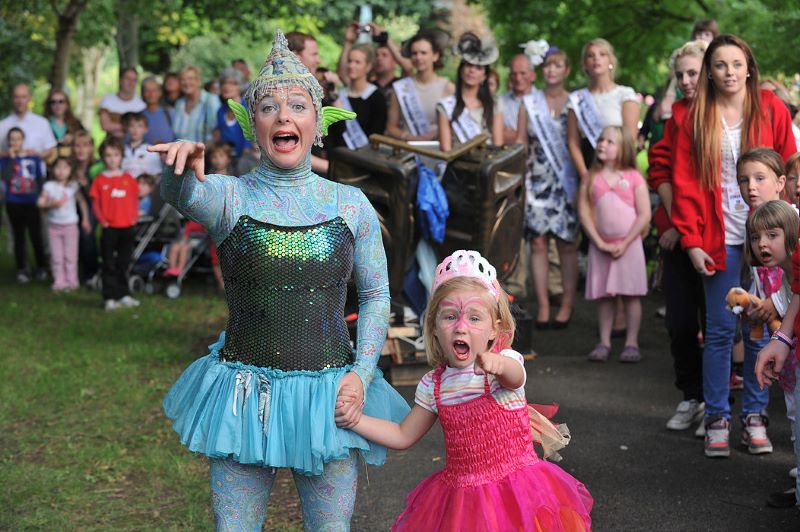 Congratulations to the 2019 Rose of Tralee - the Limerick Rose, Sinéad Flanagan!

Who will be the next Rose of Tralee?

The Rose of Tralee International Festival marks 60 years in 2019 and is a celebration of Irish culture and heritage held every year during the month of August. The Festival and the Rose Centres form an incredible community bringing together a following of over 195,000 people.

The five-day festival culminates in the crowning of the Rose of Tralee, a year-long ambassadorial role for this young Irish woman who represents Ireland, the Festival both locally and around the world. The Rose of Tralee Festival is supported by 60 centres globally, in Ireland, the UK, Europe, the Middle East, America, Canada, Australia and New Zealand. Each Centre sends a representative, a Rose, to the Festival. The Roses participate in Festival events, Rose parades and the two nights of live television broadcast to the nation by RTE reaching 1.3m viewers. The second night's TV show culminates in the announcement of the Rose of Tralee and is one of the country's most watched TV programmes with over half a million viewers last year in Ireland and 110,000 international viewers.

Get your tickets to one of this year's events, tune in on the 26th and 27th of August 2019 to see this year's selection on RTÉ, RTÉ Player or RTÉ Player International or check the selection criteria and enter next year's competition! The 2020 Rose of Tralee could be you!

They have lots of events so prices vary.

Tickets for the Rose of Tralee International Festival Nights in Tralee are always in high demand, so do get in touch to learn more about ticket sales. There is a wide range of other events on around the week of the Festival in Tralee, and also events during the year in the regional Rose Centres. Contact them and they will let you know what is on and pricing details. For tickets for the upcoming Rose of Tralee International Festival, click on the 'Book now' button.

You can get in touch with the team at the Rose of Tralee at any time during the year, they would be delighted to hear from you and get your support. The Rose (and Rose Escort) candidate selection night is hosted by the centres around April/May every year or second year depending on the centres. You can apply at any time to be in a chance to represent your city, county, or country at the next Rose of Tralee International Festival.